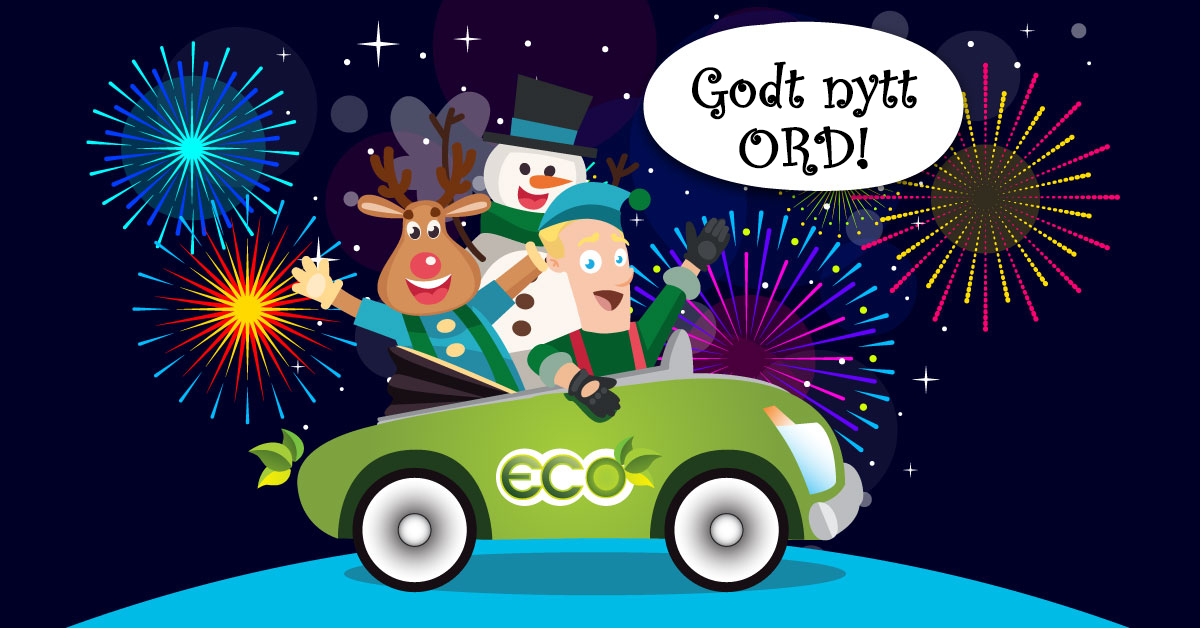 The Norwegian Language Council - Språkrådet - has announced the 2016 Word of the Year. It’s a word that Erna Solberg used in her New Year Speech exactly 1 year ago…

In her New Year’s speech last year, Norway’s Prime Minister encouraged daily efforts to include refugees and asylum seekers into society and family life. She summed it up in one word:

And Språkrådet liked the term so much that they named it New Word of the Year 2016.

Every year, Språkrådet picks from a “short list” of several hundred candidates to decide on — New Word of the Year. The winner is either a brand new word ("nyord") or a somewhat new word which has made its mark in the past year.

Although the jury had hundreds of candidates on their list, the choice this year was pretty easy, they say.

Hverdagsintegrering was coined and used as early as January 1st 2016, and the term was then catapulted into the consciousness of Norwegian people by journalists, speech writers and other professional language users, as refugees and integration became a returning topic in the media.

Human languages develop constantly, at the pace of society and technology. There is a continual need for descriptors of new concepts. The list from Språkrådet contains 10 words and phrases that the experts feel are typical for how language developed in 2016, it’s like reading a compressed history of the year 2016 in Norway...

Here at Lingu, we are particularly fond of Lø...

Lø has been used by young people way before 2016, but with the TV series Skam it’s now on everyone’s lips.

“Lø” used to mean ‘cool’, nå it has become ‘stupid, boring’. The word is not a brand new word, but it was only after “Skam” on TV that everyone started using it, also in writing. Some people think it comes from the Arabic word for “No”, which is “la”.

- Is lø Arabic? Swedish? English? Or is it a brand new Norwegian word? Tell us what you think...

Check out these past Words of the Year! They give you a pretty good idea of what the main news was in each year...

Rubbish Words of the Year

Here are some words that Språkrådet wants you to STOP using in 2017: Most of them are words that have been translated directly from English but which don’t sound real good in Norwegian. Make it your New Year’s resolution to avoid them:

Viktigheten av (the importance of)

Omforent (we don’t even understand this one)

Tenke at (to think that)

Robust (robust - overused by politicians in 2016)