How to hysje - 'sj' and 'kj' sounds in Norwegian 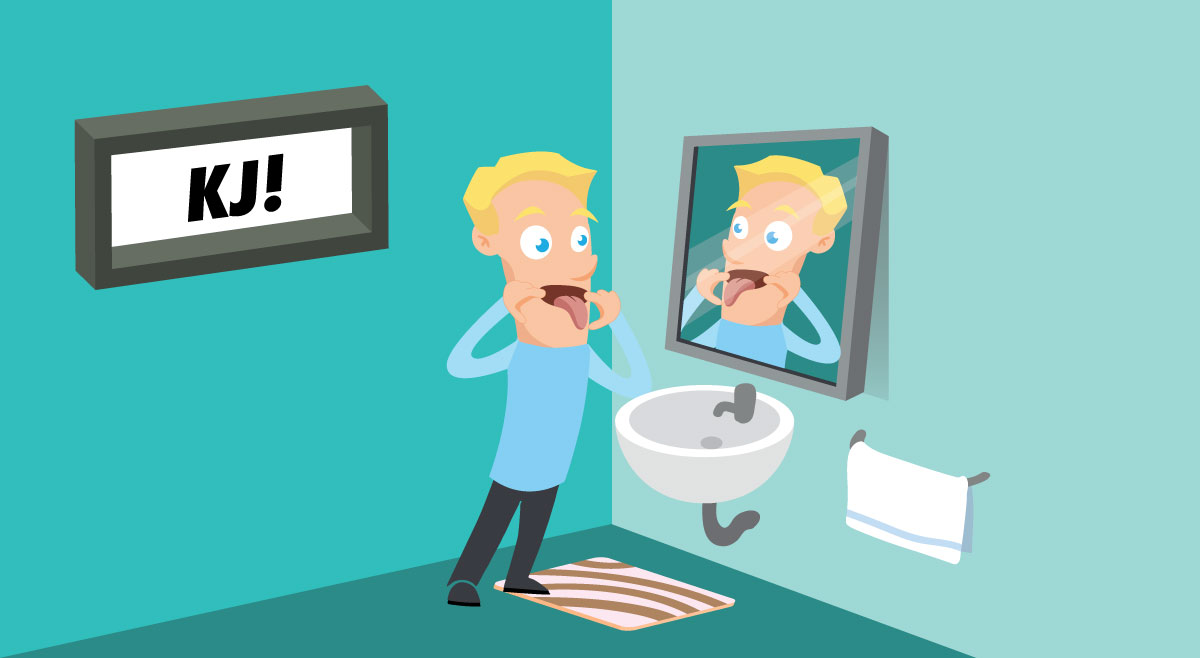 How to hysje - 'sj' and 'kj' sounds in Norwegian

Many people find it difficult to distinguish between the "sj", "tj" and "kj" sounds in Norwegian. Some people can't even hear the difference! But don't worry, after you read this article things will be much clearer, and much easier!

When I was little, we thought it was as really childish to say "sj" when you should have used "kj". But things are changing… These days the traditional "kj" sound is threatened species, about to disappear completely. It's being replaced by the "sj" sound. Good news for all those who can’t be bothered with "kj"!

At least the above is true for the younger generation, and only in Southern regions in Norway. The nationwide annihilation of the "kj" sound is still a while away, and in Western Norway it probably won’t even happen, so you may as well bite the dust and learn how to say it…

One of the hardest things about practicing "sj" and "kj" is the fact that everything inside your mouth is exactly that (INSIDE your mouth)! All the good work your tongue is doing happens where you cannot see a THING… Unless you make a point of looking! In a minute we’re going to do just that.

Don’t forget the simplest of facts: - The difference between "sj" and "kj" comes from where your TONGUE rises towards the roof of your mouth… - You will need to actually begin feeling and visualizing your TONGUE as it moves inside your mouth - WITHOUT looking!

Once you can do that, things will make a whole lot more sense. But first, let's take a look! Stand in front of a mirror… Your own bathroom mirror is a great choice, because people will typically leave you alone to practice in the bathroom. Open your mouth wide and say:

(Be quiet!) The verb 'å hysje' means to tell someone to be quiet. Your jaw will want to close, try to stop it. Use your hand at first, then try without. The goal is to isolate the tongue. Can you say 'Sh!' without closing your mouth/jaw?

Don’t worry, this is not a new way of speaking, just a little exercise to make you more aware of the tongue… As soon as you can isolate the two, let it go. Forget about controlling the jaw.

You saw your tongue move up and down inside your mouth, right? Now - the "kj" sound is also made by the tongue, but for "kj" the tongue is touching the palate further back, and it's the back of the tongue that's rising, not the front… Let’s just practice some words, shall we? Try to pay attention to your tongue position.

Practice these word beginning with "sj"

Easy, right? Then let's move on to those "kj"-words…

Practice these words beginning with "kj". Ignore the spelling - they DO all begin with "kj"

So how do we know when to pick which sound? Well, that’s all to do with the spelling of the word. In two other blog articles here on norskbloggen.no we share the rules for the "k" and "kj-" sound, and about the spelling rules for "sj-" or "kj-"…   And now – to graduate from this little crash course, let’s hear you say

Now off to the bathroom mirror and don’t forget to brush your teeth!