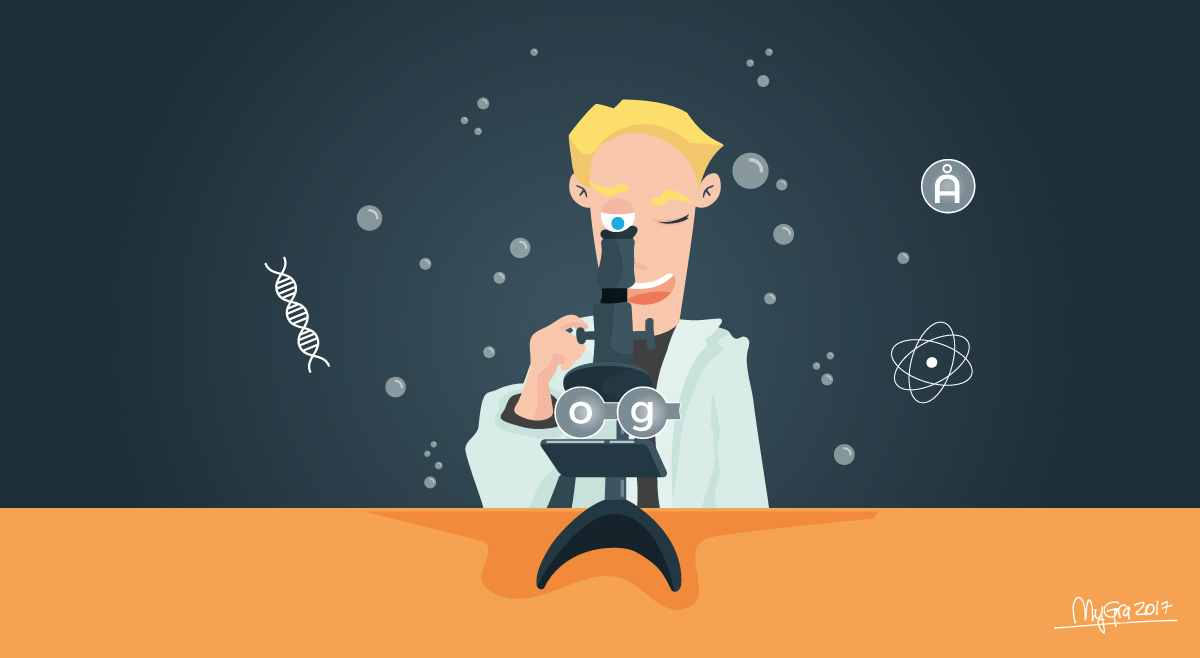 It’s been a big election night for the small parties, and in the language arena the small words in Norwegian also pack the punch. In this second article about Norwegian “micro words” we are taking you a little deeper into the myriad of short lexical entities… In the last article on short words we pointed out that being clear on the meaning of the shortest words in a sentence, will drastically improve your comprehension –

Why is that? Our hobbyist neurology hypothesis is that because it takes very little time to read or hear a short word, we spend less time actually processing them. We give more time to the longer words, because we think they are more important.

This is our hottest tip: When reading a text, underline all the SMALLEST, SHORTES words first, and make sure you understand all of them and how they are being used. Now you have a "dot- to - dot" map of short words as a frame work for a second reading.

This is particularly useful as "micro words" often change meaning depending on context.

Here is a link to our previous article about Da and Om and other words. Now let us look at some other "shorties": Here are two word pairs that Norwegian language users often struggle with!

Mixing up Og / Å is quite common, in fact the so-called "og/å-feil" is the most common grammatical mistake made by mothertongue’ers ! How so?

is a conjunction, that is, it ties equal semantic or grammatical elements together. Og = And in English.

is the infinitive marker, or simply put:

stands in front of a verb in infinitive form. Å (+ verb) = To (+ verb) in English Easy. How could this possibly cause problems? Well...it's because

Og and Å sound the same in 90% of all Norwegian dialects !!!

And since Norwegians - like most people - love to hear themselves speak, unfortunately they also LISTEN to themselves, and that's where they get confused about which is which!!! So, we talk about "Og and Å mistakes". which in Norwegian can sound like " Å Å Å fæil" (!) spoken aloud ... See ? Not THAT easy ! And not only that :

can also be an expletive! An interjection Å = Oh in English And furthermore ...

can also mean river ( it’s a word we borrowed from the Danish while they popped up here to rule us for 400 + years...) And Finally,

is the shortest name of any town in the world - and you can find it here in Lofoten. The famous British actress Joanna Lumley (Ab Fab) even visited Å when she made her film about the Northern Lights If a word could be SMALLER, that is take up less room on paper than Å, it must be this one :

I = in in English. So, I is a preposition, and like all prepositions, learning when and how to use it is a pain. Preposition use does NOT automatically translate from English. Sorry.