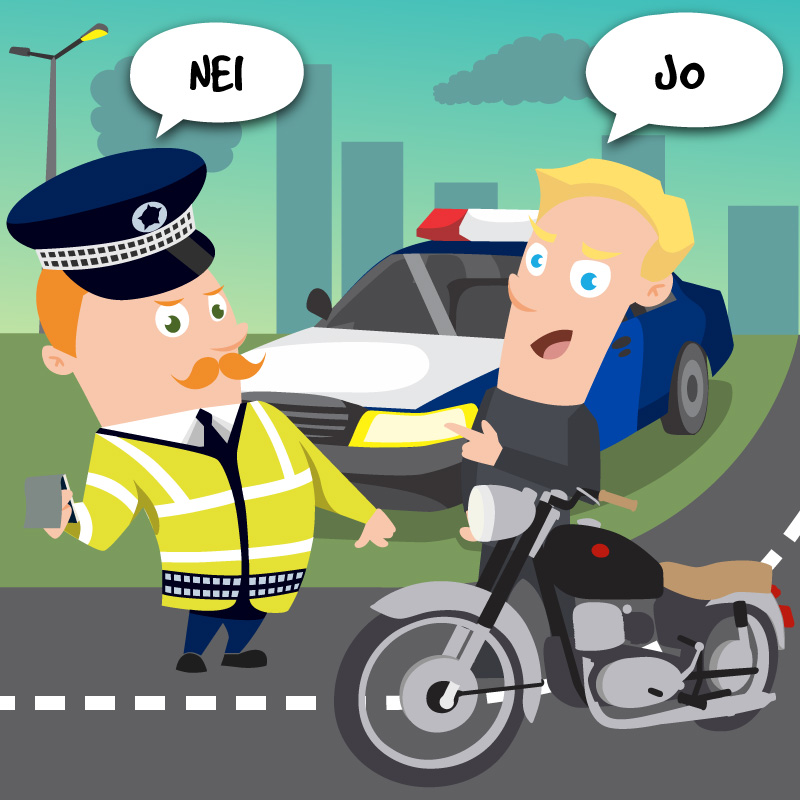 Sometimes the person you’re trying to convince is yourself! Tor is a peaceful guy. (And he always follows the traffic rules!) But today he finds himself in a situation where he needs to know how to argue in Norwegian.

Arguments are often unnecessary, but we cannot help it — sometimes we do end up in a deadlock of disagreement, like

This would not be the best way to argue with a policeman, not even if Norway, but it’s often how children negotiate. Or adults who know each other well…

Let us have a silly argument in Norwegian! Are you ready? I bet you think it goes like this:

Well, you’re WRONG. - Wanna argue with me about that?

Thing is, we Norwegians LOVE winning an argument (who doesn’t), so we have made ourselves a secret weapon.

That’s it. It’s a great word! It means: More Yes than Yes!

The main difference between “Ja” and “Jo” is that “More Yes than Yes” is always stronger than Yes.

So our simple Norwegian word fight would go like this:

It’s a bit like Rock - Paper - Scissors. Don’t know that game? Check it out here!

Unfortunately not. You have to do something else:

Children will stretch out the Ja or Nei as a way of upping the game.

To top that one, Kid 2 says

...which is quite funny…

And then there is nothing left for the second child than to say:

Maybe you haven’t gotten close enough to Norwegians to see them behave like this, but I can assure you it is QUITE entertaining!

When children get old enough to have engineering degrees, this kind of behavior gives way to complete and somewhat polite sentences (unless they are running for President in the United States…)

But the “Jo” is never far away when we want to assert our “Yes”.

The ever useful “Jo”

“Jo” is also handy when you‘re not exactly arguing, but want to be so convincing that no one would dream of arguing with you.

“Jo” is an intensifier, like “indeed” or “absolutely”, Think “as you well know” or “I don’t need to tell you”.

Sometimes the person you’re trying to convince is yourself!

“Jo” can also be used as simple positive reinforcement.

And finally, “Jo” can also express or suggest intent: 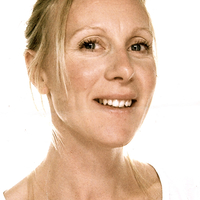 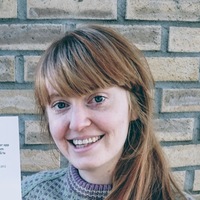