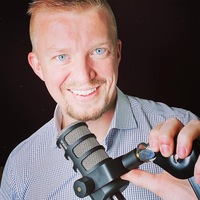 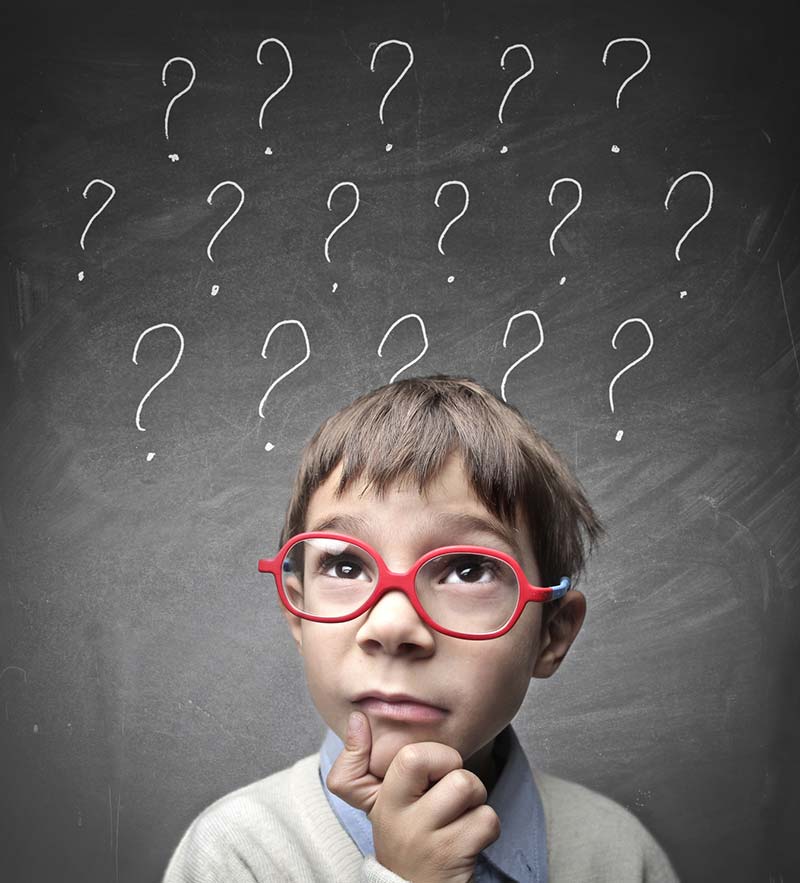 When Norwegians engage in everyday dialogue, using dialect words and phrases, what are those who study Norwegian supposed to make of it all? Having learned the written language, bokmål, many foreigners find it difficult to understand the Stavanger dialect.

In the 1800s, Norway decided to make dialect the spoken word, both in school and other formal settings.

According to some linguists, this has made dialects more noticeable. The question is though: To change or not to change? Is it really a question at all? In most settings, when you speak bokmål you will be understood; when learning the Stavanger dialect, the contractions of the words and sounds will come out very differently, making people confused as to your phrases and different sounding syllables.

Therefore, a good rule for new students should be to ask to be spoken to slowly and clearly. Get comfortable with your bokmål—then, when you feel up to it, try venturing into the dialect. Stavanger, being the Norwegian oil capitol, has seen a lot of migration in the past decades.

Consequently, the dialect has currently seen rapid changes. Other dialects as well as foreign languages have influenced the dialect. Especially younger children adapt to the various dialects they hear, for example by changing the distinct å ending to an a ending (jentå -> jenta), amongst several others. In addition, social media has made English more available and has made other groups, such as teens and young adults integrate many English words and have made them a natural part of Norwegian.

An example would be the phrase “to date.” Until a few years ago, this phrase was not used commonly in Norwegian like it is today. Future generations’ languages will sound rather different than what they do today. The urbanizing of Stavanger in recent years will continue making the dialect easier to understand. Several of the distinct qualities will vanish along with its identity, some might argue.

However, the changing dialect is a natural evolution of the language.

These changes are nothing but good news for students of the language. As the world turns, so do the languages.

Lene Larsen is one of the teachers in the online dialect course Master the Stavanger dialect.