Bokmål, nynorsk and the Norwegian dialects

The confusion of languages! 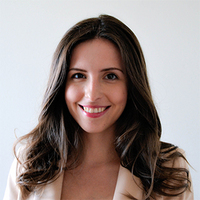 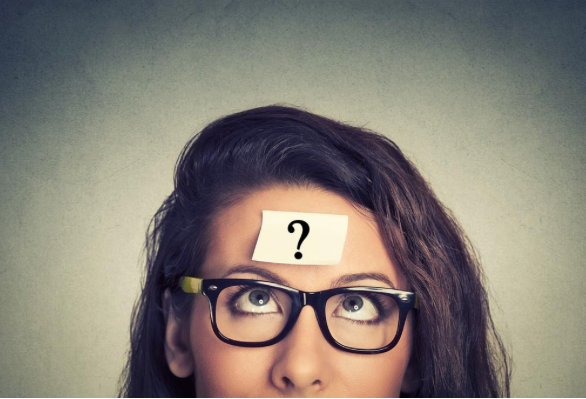 Bokmål, nynorsk and the Norwegian dialects

So what on earth is the difference between bokmål, nynorsk and the Norwegian dialects?

A research conducted in Lingu Stavanger, by Agnes W. Hoftun.

First of all, I want to thank my interviewees for taking the time to participate in my project. In October and November I was working on a sociolinguistics project as a part of my master studies in literacy. I interviewed seven randomly chosen students at Lingu in order to find out how much you know about the Norwegian languages and what you think of the situation.

It seems like there is a lot of confusion about the official languages in Norway. Most of you have heard of bokmål, nynorsk and the dialects but many of you don’t know what bokmål and nynorsk are or how they are related to the dialects. Below I will briefly explain it for you.

The official languages in Norway are Norwegian and Sami. Bokmål and nynorsk are two written standards of Norwegian. As many of you already know, most of the population write bokmål. Around 13% choose nynorsk in their writing. These two written standards are equal when it comes to public services. At school children learn one standard as main (hovedmål) and the other one as secondary language form (sidemål).

There have been many discussions and many people have strong opinions about whether we should keep two written standards or not, not only at school but in general. At the university level you can often choose freely unless you study Norwegian language like me. Then you have to be able to write both standards well. I myself write nynorsk when I am free to choose.

We can say that bokmål is a norwegianized Danish. Nynorsk is based on the dialects. One of the interviewees said that nynorsk is «a mix of all the dialects» and indeed we can say it is. We can also say that bokmål and nynorsk are similar. Many words are the same, some words are slightly different, while other look completely different. There are also some differences when it comes to grammar and sentence structure.

Here at Lingu, like in most language schools, the written standard that we teach is bokmål.

So what about spoken Norwegian?

I am sure you have noticed that we have dialects. MANY dialects. And this fact itself is of course not unusual as compared to many other countries. But what is unique here, is that you can speak your dialect in practically every situation. Some dialects are similar to bokmål and some to nynorsk. Even though you can hear people saying: «She speaks bokmål.», they often mean an Eastern Norwegian dialect.

The most important fact is that we don’t have a spoken standard like for example standard American English or standard British English. Of course there is spoken bokmål and spoken nynorsk, but mainly in contexts like news broadcasts when a news presenter reads the news. If you want to learn more about the Stavanger dialect, we have an online course available on our website lingu.no called Master the Stavanger dialect.

I hope you are feeling more confident when it comes to the basics about the language you are learning. And remember: Every new month is another chance to continue learning Norwegian! Looking forward to seeing you in class!